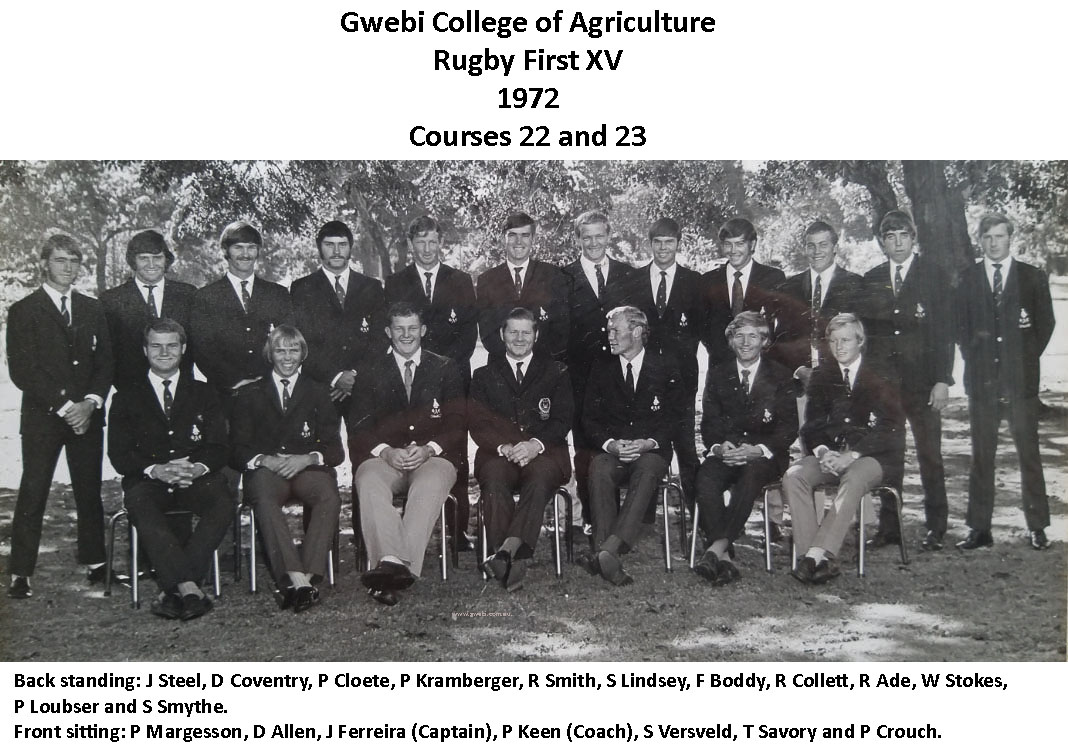 Paul Davies (Course 23)
"After Gwebi course 23 I moved to Zambia managing Derby Farm at Landless corner. Got married in 1975 and then left for the UK in 1978 with two children and wife in tow.
"Still farming aged 70 in Kent.
"Would like to get in touch with anyone on that course in particular David Heathcote if anyone knows what’s happened to him". 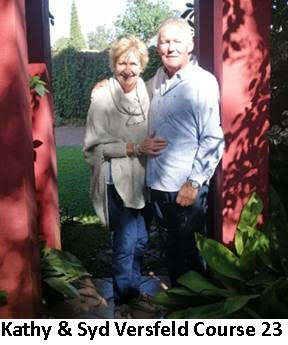 John Sydney Versfeld "Syd" excelled at sport having represented both the first Rugby and Cricket teams at Milton High in Bulawayo.
Syd graduated with Course 23 at Gwebi College of Agriculture in 1973. He had captained the first XV at Rugby in his Second Year and was awarded his colours. He regularly represented the first XI at Cricket.
He married Kathy and they farmed in the Fort Rixon and Shangani areas.
For a while they were living at Qalisa Retirement Village in Bulawayo. Syd developed jaundice but passed away from organ failure within three weeks on 3rd May 2020.